You might remember that annoying itch after a mosquito bite. It’s uncomfortable, and you feel like scratching the itch. It is the same level of discomfort felt by people suffering from Eczema, but all the time. Eczema, also known as atopic dermatitis (AD), is an inflammatory, chronic relapsing, non-infectious, highly itchy skin disease. The uncontrollable itching and the desire to scratch often cause skin breakage, bleeding, and even discharge of tissue fluid. After sweating in summer, Eczema becomes more serious, and the condition repeats. Patients with severe Eczema also face difficulty concentrating on their regular tasks, affecting their studies or work in their daily life, causing insomnia and substantial emotional distress.

In this article, we discuss the immune system and the effects of fucoidan on Eczema. In addition to exploring whether having Eczema means you have a weak or oversensitive immune system, we also cover some tips to relieve eczema symptoms.

The relationship between Eczema and immunity

According to the National Eczema Association (NEA), researchers have not yet found a main cause of Eczema. However, many experts believe that genes, environmental factors, and immunity all play a role that could trigger Eczema.

Having Eczema does not mean that our immune system is weak. In reality, our immune system is sensitive and often overreacts to irritants that are not actually threatening to our bodies. The immune system produces an inflammatory response when triggered by substances inside or outside the body. This inflammatory response causes itching and pain common to several types of Eczema. In addition, work stress and eating habits may lead to immune dysfunction, which can easily cause skin inflammation and Eczema. 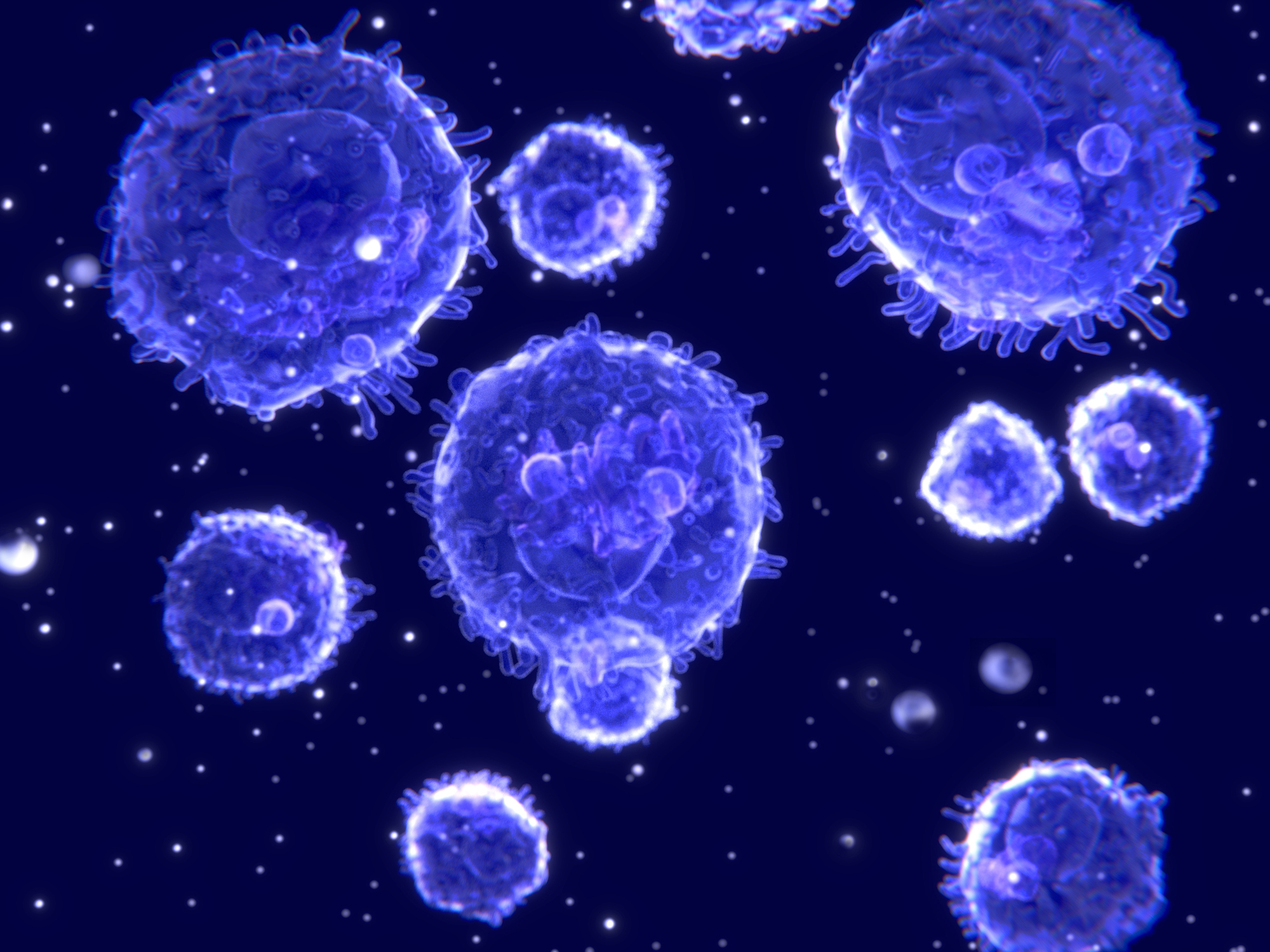 Researchers have been exploring Eczema treatment by boosting Natural killer cells (a type of immune cell also known as NK cells), which is also a potential treatment for cancer. These cells play a unique role in attacking cells that the immune system recognizes as foreign, including some tumor cells. In the new study, researchers were surprised to find that natural killer cells also effectively treated Eczema in mice.

The studies also revealed that patients with Eczema consistently had very low numbers of NK cells in their circulation. So the researchers designed a mouse experiment. They used a mouse model with Eczema and disrupted the ability of the mice to produce NK cells. This led to worsening of the condition and an increase in the levels of various markers of inflammation. They concluded that the deficiency of NK cells in mouse skin led to an increase in Type 2 inflammation of skin tissues. This was due to the lack of an essential immunoregulatory step performed by NK cells.

Later, they treated the mice with a new drug, an interleukin-15 (IL-15) superagonist that is still in experimental stages and has been under development to treat cancer. It works by increasing the number of NK cells. Furthermore, as the inflammation subsided, treatment with an IL-15 superagonist resulted in a significant improvement in symptoms, relieved eczema lesions, and restored the patient’s immune function against viral infections. In the current mouse study, the skin of the treated mice showed significant regression of skin damage compared to any other therapy tried so far. What delights the researchers is that this may also reflect human responses to the therapy. Thus, giving hope that it could be used as an eczema treatment in the future.

Studies have shown that Mozuku fucoidan and Mekabu fucoidan help maintain the balance between immune cells so that they are not over-activated. And they are now used as a health food supplement for atopic dermatitis.

Sweat is irritating because it is made of water, salt, and fat that may trigger eczema flare-ups. We sweat easily in the summer, so carry some tissue along to pat yourself dry from time to time. If you sweat heavily, consider bringing a spare set of clothes to change into and keep your skin dry. Rinse and dry your body when you get home and apply moisturizing cream to avoid eczema flare-ups.

Use the right water temperature for a shower. Some people prefer hot showers—as it may feel comfortable. However, it can worsen your symptoms. In addition to this, you can also use mild or hypoallergenic bar soap or body wash, and gently pat yourself dry with a towel after a shower. Avoid rubbing your body too hard, as it might irritate your skin. Finally, apply a mildly prescribed lotion after the shower. This will help enhance your skin’s keratinocytes to protect the skin from external irritants.

Various studies have proven that quality sleep plays a role in restoring immune system function. Your immune system is closely related to its response, which affects collagen production and might lead to impaired barrier function of the skin and mucous membranes.

Eczema can be extremely itchy that you’ll feel the urge to keep scratching your skin. This promotes the secretion of an itching substance called histamine, a chemical in the body that is involved in the immune response. The continuous itch and scratching leads to redness you see in insect bites, rashes, and dry or damaged skin. Your body releases histamine during allergic reactions, like reactions to pollen, food, latex, and medications. So the more you scratch, the more the itch spreads.

Excessive scratching damages your skin’s protective barrier and expose your body to bacteria and infection. So you can wrap an ice pack with a cold towel to cool down to get rid of itching. This relieves nerve excitation and constrict capillaries, thereby controlling itching and inflammation. However, do not apply the ice pack to your skin for more than 10 minutes at a time. Additionally, applying ice packs directly onto your skin is not recommended, because it can cause frostbite. You must also keep your nails short to avoid breaking your skin when scratching.

The triggers and symptoms of Eczema differ for everyone, so it’s best to consult your doctor for the best treatment options. Unfortunately, there is no cure for Eczema, but we can still manage it effectively. Eating a healthy diet, managing stress, and exercising daily will help keep your skin and body healthy and prevent eczema flare-ups.

This website uses cookies to improve your experience while you navigate through the website. Out of these, the cookies that are categorized as necessary are stored on your browser as they are essential for the working of basic functionalities of the website. We also use third-party cookies that help us analyze and understand how you use this website. These cookies will be stored in your browser only with your consent. You also have the option to opt-out of these cookies. But opting out of some of these cookies may affect your browsing experience.
Necessary Always Enabled
Necessary cookies are absolutely essential for the website to function properly. These cookies ensure basic functionalities and security features of the website, anonymously.
Functional
Functional cookies help to perform certain functionalities like sharing the content of the website on social media platforms, collect feedbacks, and other third-party features.
Performance
Performance cookies are used to understand and analyze the key performance indexes of the website which helps in delivering a better user experience for the visitors.
Analytics
Analytical cookies are used to understand how visitors interact with the website. These cookies help provide information on metrics the number of visitors, bounce rate, traffic source, etc.
Advertisement
Advertisement cookies are used to provide visitors with relevant ads and marketing campaigns. These cookies track visitors across websites and collect information to provide customized ads.
Others
Other uncategorized cookies are those that are being analyzed and have not been classified into a category as yet.
SAVE & ACCEPT