Seaweed has a surface that is slippery to the touch. This slipperiness is the true form of fucoidan. Fucoidan is a slime component peculiar to mozuku and other dark brown seaweeds, and is considered a water-soluble dietary fiber. Chemically, it is a polysaccharide that primarily consists of fucose sulfate, the main component of which is sugar.

Fucoidan was discovered over a century ago, in 1913, by Professor H. Z. Kylin of Uppsala University in Sweden. The ingredient began attracting attention in Japan around the year 2000, and today active research into the physiological functions and health effects of fucoidan is underway at locations including the Kyushu University Faculty of Agriculture.

Fucoidan Mix AG, the primary component of UMI NO SHIZUKU Fucoidan, succeeds in maximally drawing out the health benefits of fucoidan by blending mozuku fucoidan from the seas of Okinawa with mekabu fucoidan and agaricus, using our proprietary blending method.

Beware of similar and imitation products

In recent years, many products similar to or imitating UMI NO SHIZUKU Fucoidan and UMI NO SHIZUKU Essential Nutrition have appeared in online shops, mail order shops, and physical stores.

The main examples of these are products that use “UMI NO” or “FUCOIDAN” in their names, and products that use pamphlets, package designs, and websites closely resembling ours. Be aware that these products have no connection with our company. We invite you to contact our Customer Support with any concerns. 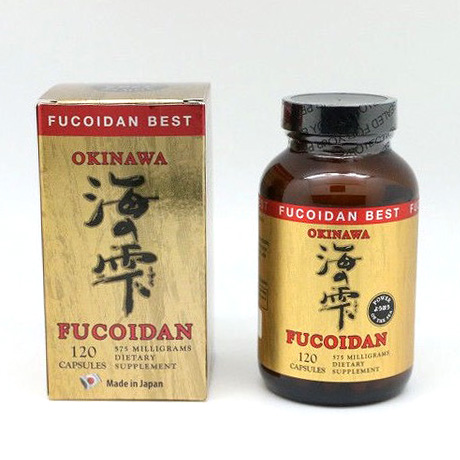 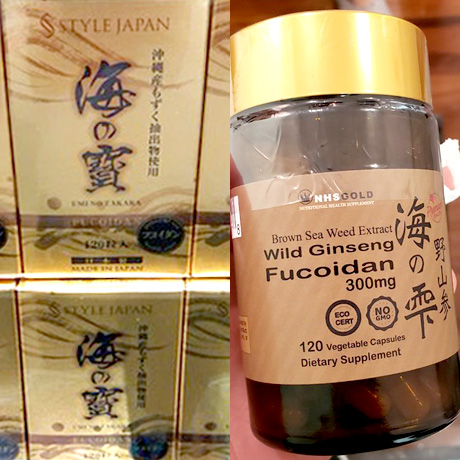 The differences between UMI NO SHIZUKU Fucoidan and similar/imitation products

(1) Proprietary active ingredient: Fucoidan Mix AG
UMI NO SHIZUKU Fucoidan has created the original active ingredient Fucoidan Mix AG, which blends mozuku fucoidan, mekabu fucoidan, and Agaricus mycellium in a proprietary ratio to create a maximum synergistic effect. The blending ratio and manufacturing methods are trade secrets. Other products attempting a blend of similar ingredients do not deliver the same effect as UMI NO SHIZUKU Fucoidan.

(2) Evidence
In close cooperation with universities and medical facilities, UMI NO SHIZUKU Fucoidan has obtained a variety of evidence confirming clinical trials, safety, and efficacy. We have also undergone certification by third-party bodies such as JHFA and SGS regarding safety, amount of active ingredient, radiation, heavy metals, etc.

(3) A record of sales worldwide for 18 years
Since the start of sales in 2002, UMI NO SHIZUKU Fucoidan has built an 18-year track record of sales around the world. This is an achievement made possible by our product’s authenticity, which satisfies customers with high quality, safety, and efficacy.

Please contact our Customer Support with any concerns. Please avoid the use of auction websites and personal sales websites when purchasing. 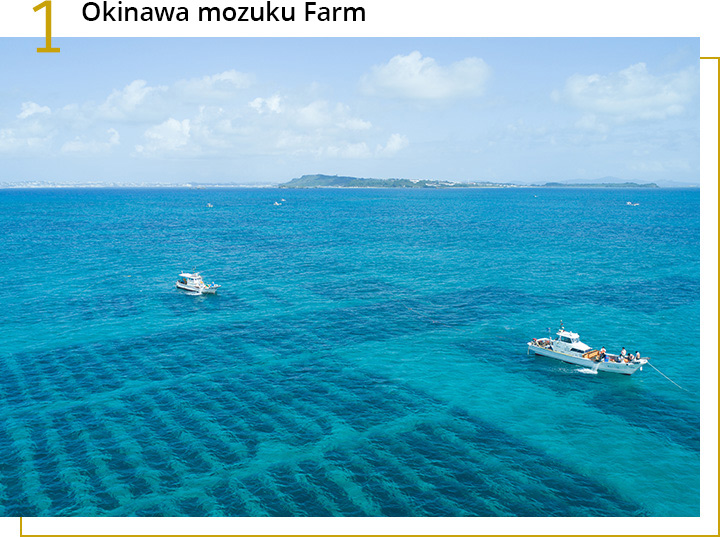 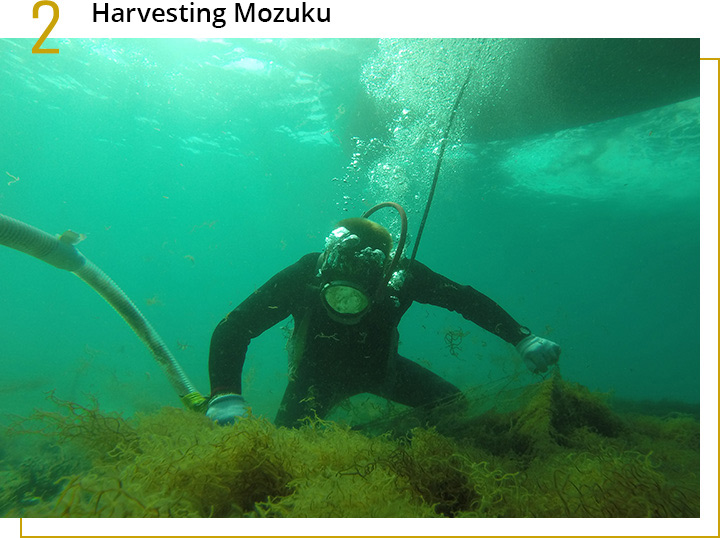 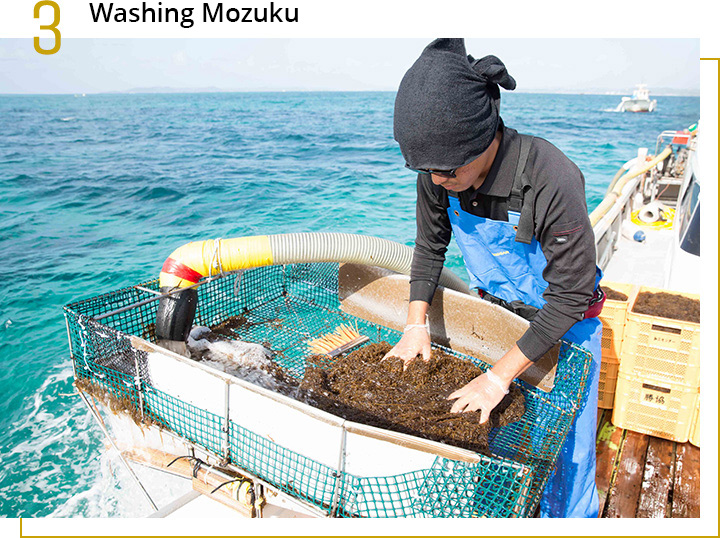 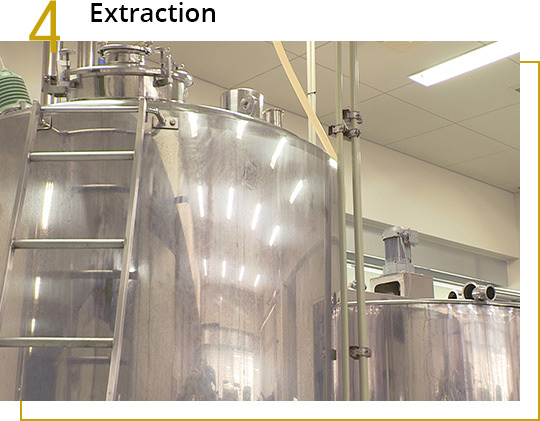 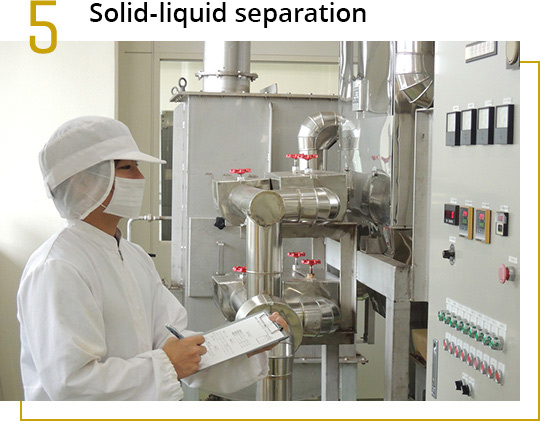 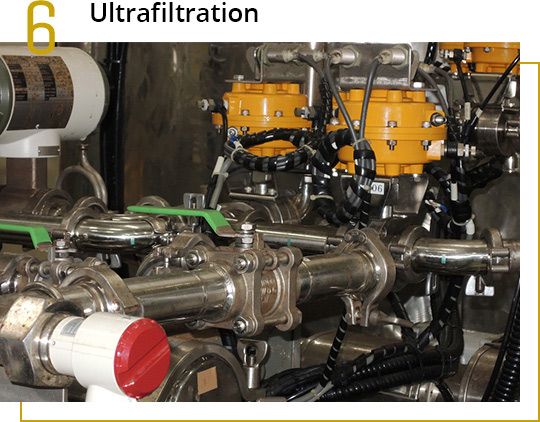 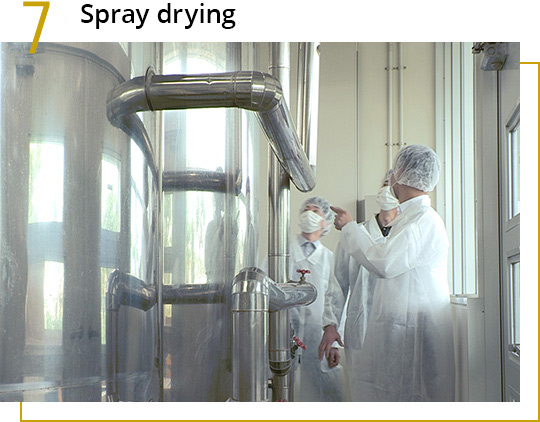 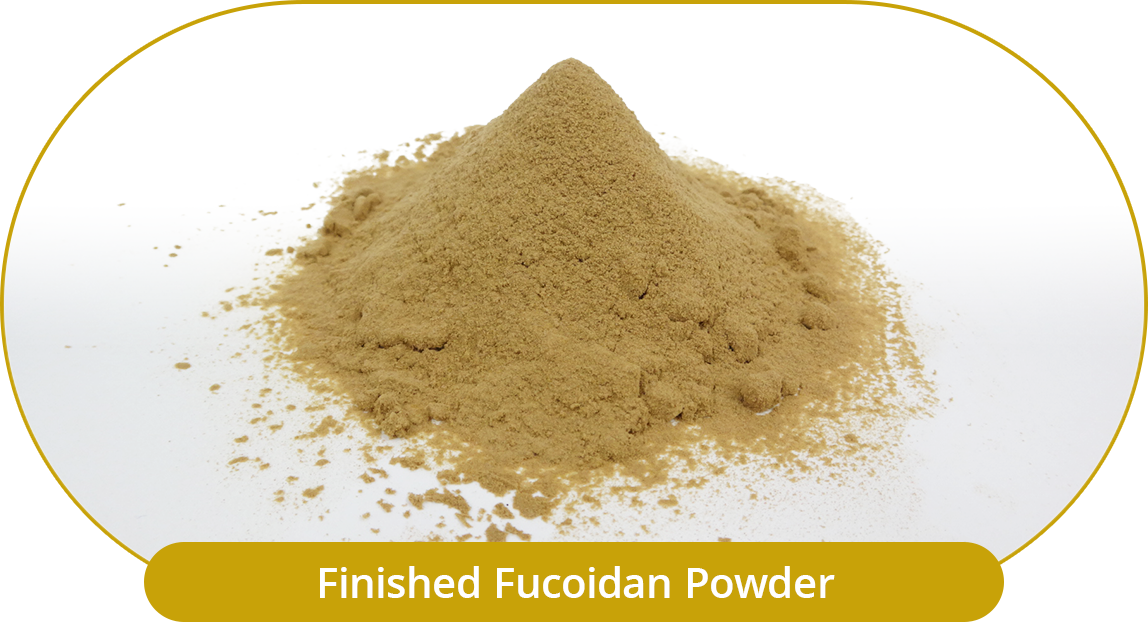